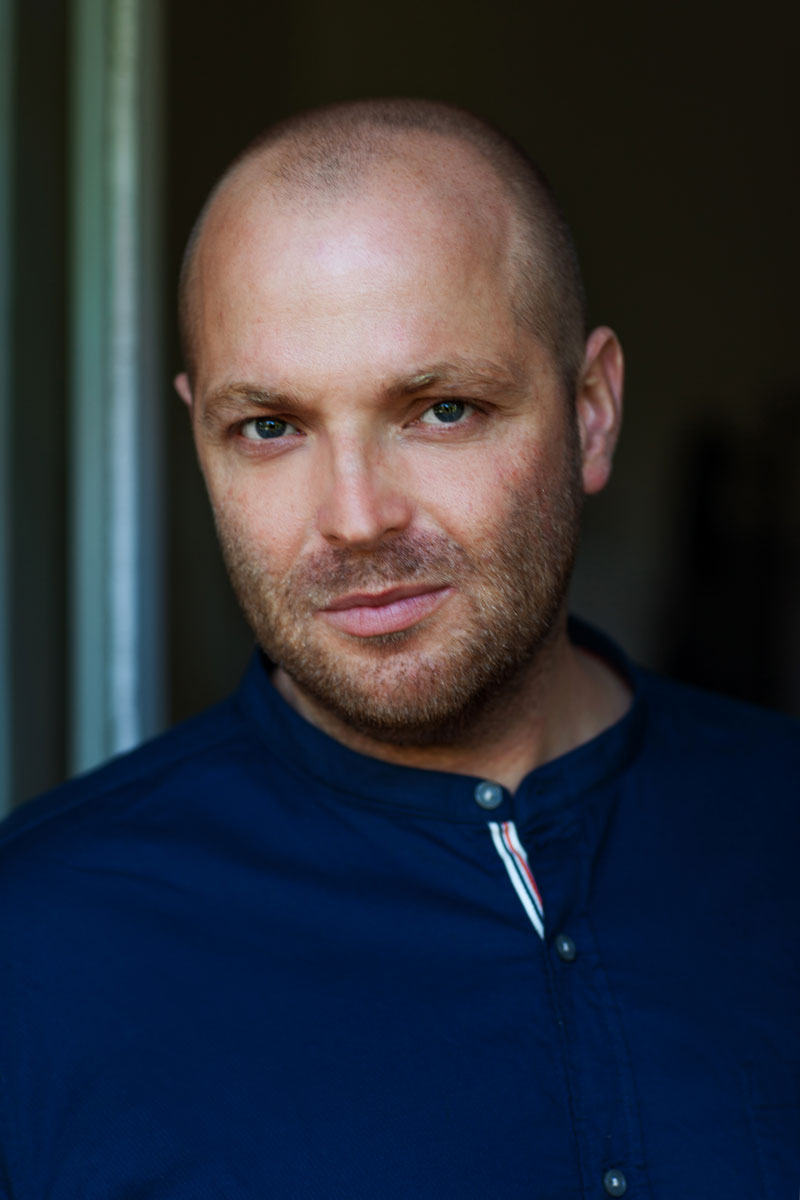 Born into a family of prominent musicians,  Bart Jansen is the third generation of professional musicians. His father, Jan Jansen, is a professor of clarinet at the Rotterdam Conservatory and the member of the Rotterdam Philharmonic Orchestra. From the age of seven Bart was musically raised by his father, worked with him and was mentored by him throughout his studies and early orchestral experiences in the Rotterdam Philharmonic Orchestra playing with Valery Gerviev and Yannick Nezet-Seguin as Chief Conductors.

He attended the Highschool for Music and Dance for talented young musicians in the Rotterdam Conservatory and won numerous prizes at competitions for young musicians in the Netherlands. At the age of seventeen, he started learning a wide range of percussion instruments under the supervision of Chris and Hans Leenders, Richard Jansen and Danny van de Wal at the Rotterdam Conservatory. During the years in Rotterdam, Bart joined the Dutch National Youth Orchestra where he got his first experience as a timpani player. After being active as a timpani player in the Gustav Mahler Jugend Orchester from 2008 until 2012, Bart has been active as a percussion tutor in that same orchestra since 2017. Apart from teaching members of the Gustav Mahler Jugend Orchester, he has taught at the Spanish and German youth orchestras.

After being accepted in 2009 in the Orchestral Percussion Class of David Searcy and Michael Quinn at Civica Scuola di Musica Claudio Abbado in Milan, his studies were mainly focused on timpani playing.

In the late 2010s, a new chapter started in Munich at the Hochschule für Musik und Theater with Raymond Curfs as a professor focusing on auditions  and solo repertoire for timpani. During his studies in Munich he got accepted to the Academy of the Symphonie Orchester des Bayerischen Rundfunks with Mariss Jansons as Chief Conductor. During this period he continued two more years with Raymond Curfs as his mentor learning to appreciate the beauty of orchestra playing.

At the age of 26, as an undergraduate, Bart won his first audition as Solo Timpani player at Operahouse La Monnaie in Brussels. Only shortly after he won the position of Solo Timpani player in the orchestra of the Deutsche Oper Berlin with Donald Runnicles as General Music Director.

Alongside his job in Berlin he also holds the position of Solo Timpani player in the European Philharmonic of Switzerland in which former and present members of the Gustav Mahler Youth Orchestra play together annually at the Festival Septembre Musicale in Montreux with such reknown conductors as Charles Dutoit, Gergely Madaras and  Lorenzo Viotti.

Performing with contemporary composers such as Wolfgang Rihm, Maurizio Kagel, Sofia Gubaidulina or Krzysztof Penderecki gave shape to his vision on the modern classical repertoire.

With the World Orchestra for Peace, Bart played the Unesco Concert for Peace on the 11th of November 2018 in remembrance of the end of the First World War.

This website uses cookies to improve your experience while you navigate through the website. Out of these, the cookies that are categorized as necessary are stored on your browser as they are essential for the working of basic functionalities of the website. We also use third-party cookies that help us analyze and understand how you use this website. These cookies will be stored in your browser only with your consent. You also have the option to opt-out of these cookies. But opting out of some of these cookies may affect your browsing experience.
Necessary Always Enabled
Necessary cookies are absolutely essential for the website to function properly. This category only includes cookies that ensures basic functionalities and security features of the website. These cookies do not store any personal information.
Non-necessary
Any cookies that may not be particularly necessary for the website to function and is used specifically to collect user personal data via analytics, ads, other embedded contents are termed as non-necessary cookies. It is mandatory to procure user consent prior to running these cookies on your website.
SAVE & ACCEPT